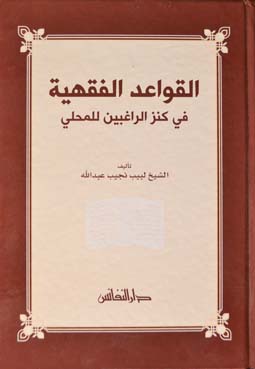 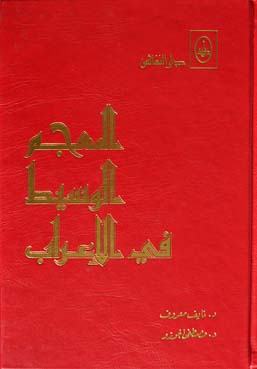 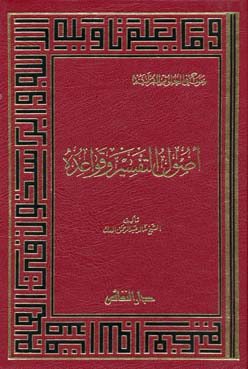 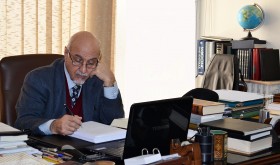 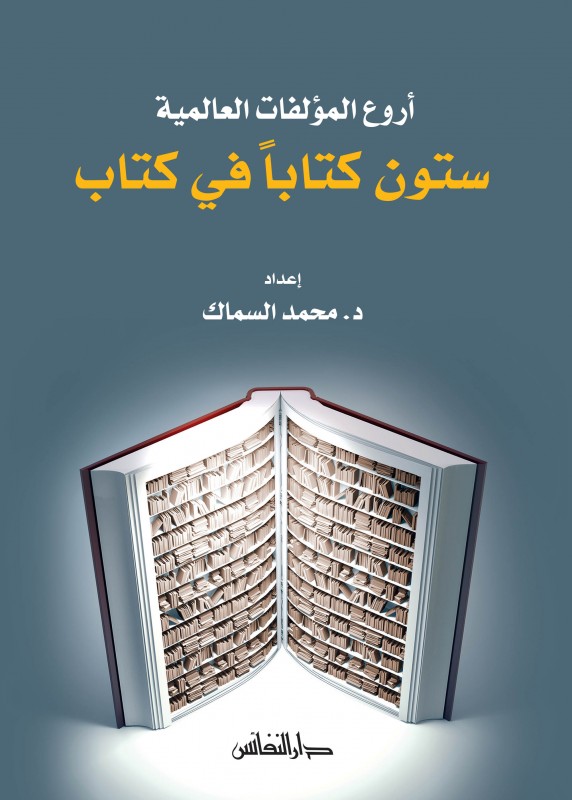 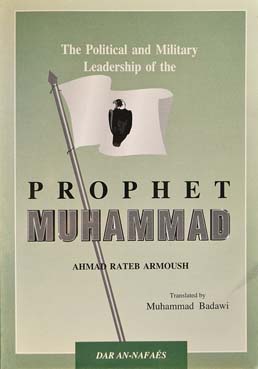 The purpose of studying the leadership of Muhammad (peace be upon him), is not to show him in the image of a leader of a revolution, an initiator of a philosophical doctrine or social reformer as some contemporary writers have done. Muhammad is god's chosen messenger to convey Islam to all people. The creator of the world willed that this orphaned man coming from a "barren valley" become the greatest of all the great of the world, and that his followers be able to change the map of the whole world. Abbas Mahmud al Aqqad rightly observes, "The whole history of mankind after Muhammad is related and connected with him and dependent on what he did. Not a single event that has happened after Muhammad would have taken place as it did had it not been for the coming of Muhammad". 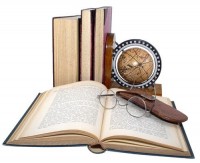 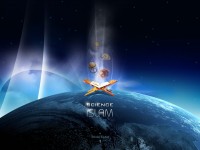 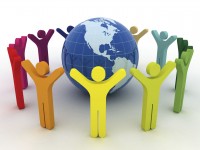 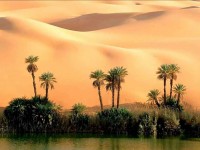 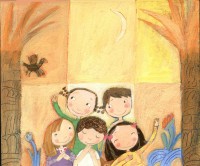